Gopal joined AAA Northern California, Nevada & Utah in 2019 with more than 25 years of experience as a technology leader and innovator at multiple Fortune 500 companies.

As Executive Vice President and Chief Innovation Officer, Gopal is responsible for leading the Club’s business strategy and innovation agenda. He oversees the Club's innovation lab in Berkeley, A3Ventures, which has developed new products such as the award-winning GIG Car Share service. Gopal also oversees GoMentum Station, the largest autonomous vehicle test facility in the United States, which is the centerpiece of AAA's autonomous vehicle safety research.

Before joining AAA, Gopal was on the Executive Leadership team for Symantec, the world’s leading Cyber Security Company. He has also worked with J.M. Smucker, The Coca-Cola Company and SC Johnson, where he led several global product launches and new business ventures.

Gopal is committed to serving others. In his free time, he serves as a mentor and judge for the Entrepreneur Accelerator Program at UC Berkeley and volunteers by helping first-generation high school students prepare for college.

Gopal holds a Doctorate in Business Administration from the University of Liverpool (UK) and a Master’s of Science in Physics. 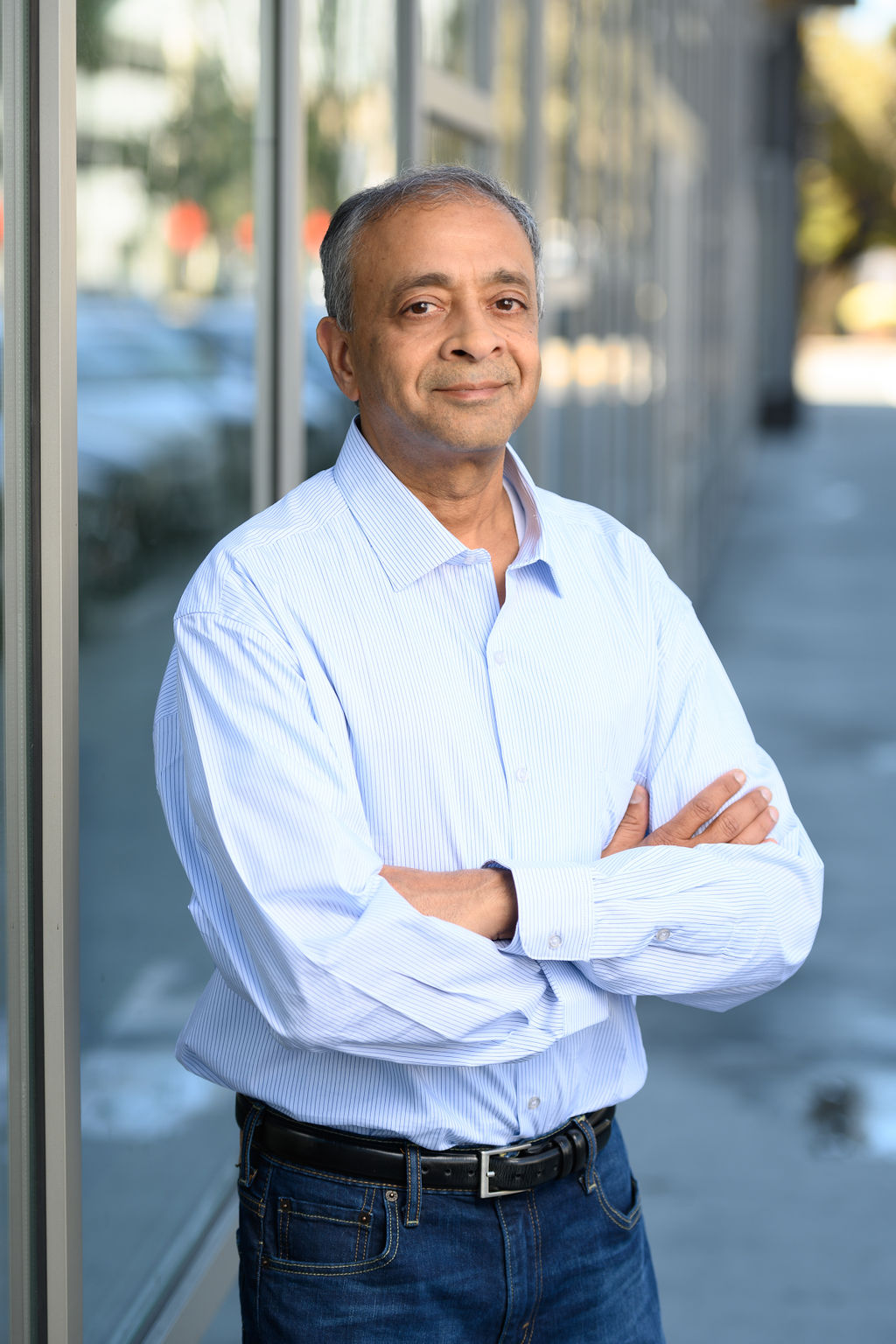